Abhinav Shukla Throws Sweet Surprise For Bigg Boss 14 Winner Rubina Dilaik! Pictures Of Welcome Party For The ‘Boss Lady’ Are A Must See

Rubina Dilaik was announced as the winner of Bigg Boss 14 on February 21. Although she had a tough time inside Bigg Boss’ house, she emerged as one of the strongest competitors and won audiences’ hearts. From fans to industry friends, many congratulated her on social media. But Rubina was in for a sweet welcome party surprise when she returned home, courtesy Abhinav Shukla. Rubina Dilaik Wins Bigg Boss 14: Hina Khan, Sara Gurpal and Others Shower Congratulations On Her Victory!

Abhinav Shukla threw a surprise welcome party for Bigg Boss 14 winner, his wife Rubina Dilaik. The party was attended by the couple’s close friends from the industry. Well-themed décor, special customised cake for the winner, and one just cannot miss the tagline of the party – ‘welcome home boss lady’. It was indeed a perfect welcome home party organised by Abhinav Shukla, who was also a part of the controversial reality show. Bigg Boss 14 Winner Rubina Dilaik Thanks Salman Khan For All The Support During The Controversial Reality TV Show!

Rubina Dilaik, Rahul Vaidya, Rakhi Sawant, Nikki Tamboli and Aly Goni were the top five contenders of Bigg Boss 14. Rubina emerged as the winner, whereas Rahul was declared as the runner-up of the controversial reality TV show.

(The above story first appeared on Amazing India Blog on Feb 23, 2021 11:03 AM IST. For more news and updates on politics, world, sports, entertainment and lifestyle, log on to our website amazingindiablog,in).

Sohail Khan Sends an Encouraging Message to Rakhi Sawant, Says ‘Just Be the Strong Daughter Like You Are’ (Watch Video)

Sohail Khan Send an Encouraging Message to Rakhi Sawant, Says ‘Just Be the Strong Daughter Like You Are’ (Watch Video)

Gangubai Kathiawadi: Alia Bhatt Welcomes Ajay Devgn on the Sets of Her Film With a Sweet Post 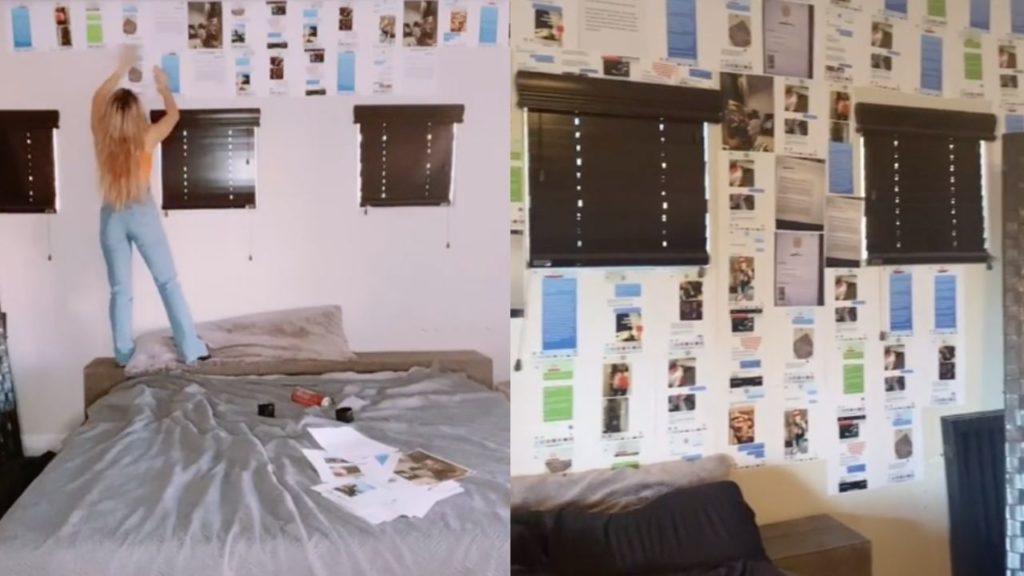 Girl Finds Out Boyfriend Is Cheating With 3 Women, Glues The Evidence To His Bedroom Wall 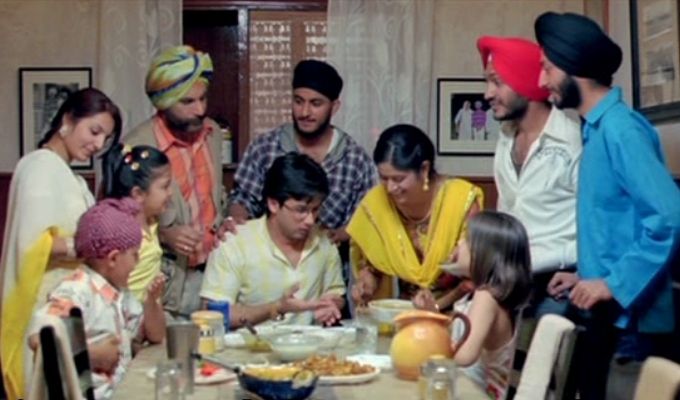 Quiz: Can You Guess The Surnames Of Families In These Hindi Films?