People have multiple times proved their love for their pets, sometimes by organizing a traditional baby shower and other times by dressing them up in adorable costumes just like their own kids. This time it’s this zoo from Gujarat who celebrated the second birthday of their beloved Hippopotamus to express their affection towards him.

Gujarat: The second birthday of a hippopotamus, Mangal, was celebrated at Sayaji Baug Zoo in Vadodara today. Mangal and its mother Dimpy were given special 'laddus' and a cake was also cut on the occasion. pic.twitter.com/Mg9T8Y8zsM

The Hippo named ‘Mangal’ was woken up with a cute gesture by the staff at Sayaji Baug Zoo in Vadodara district, reported The Indian Express. They not only brought the customary cake but also treated Mangal with laddoos. 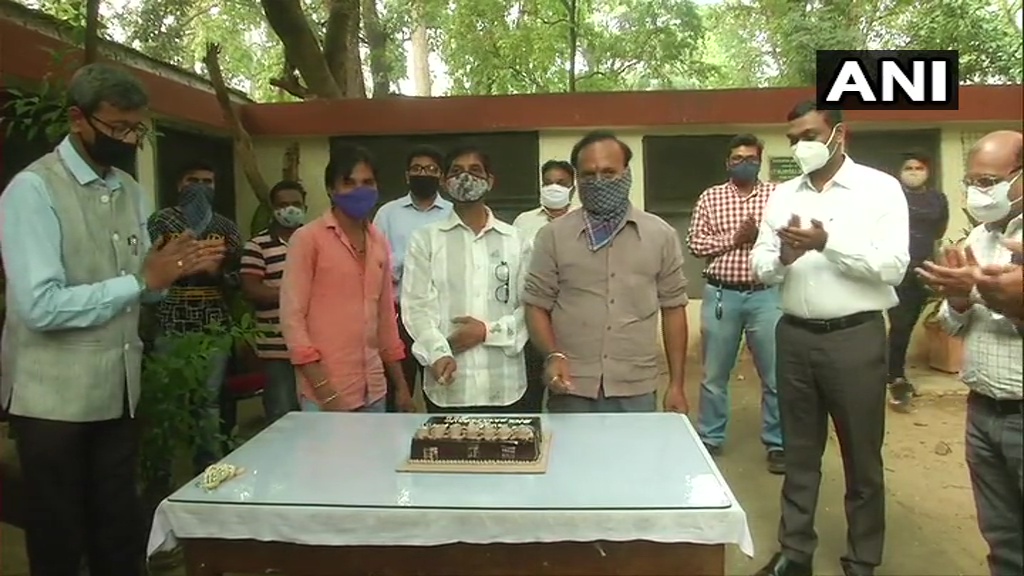 With his mommy ‘Dimpy’ by his side, Mangal could be seen relishing the treats on his big day. Apparently, the day also marked the 142nd foundation day of the zoo that was established in 1879. The Municipal Commissioner of Vadodara, P Swarup was the chief guest for the day. 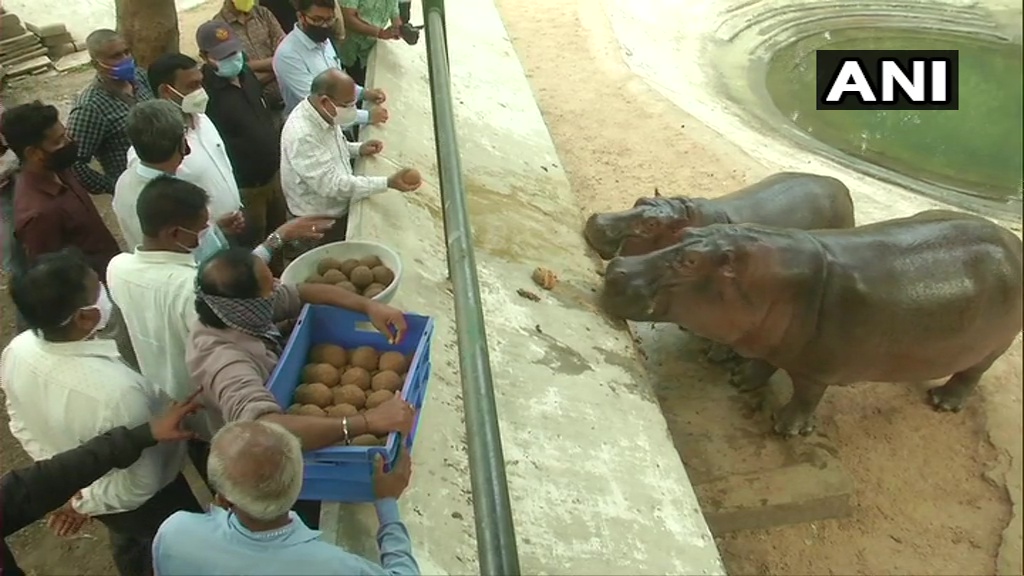 Moti Bhai Raval, the caretaker of Mangal cut the cake and said, “It feels like I am celebrating my own child’s birthday.”

This is how people reacted to this unique birthday celebration:

Isn’t this the sweetest gesture?

Logan Lerman Birthday: 5 Pictures That Prove That the Perk of Being a Wallflower Actor Has the Most Gorgeous Smile

Varun Dhawan And Natasha Dalal Wedding: Here’s What Pahlaj Nihalani Has To Say About The Couple’s Intimate Ceremony

Soumitra Chatterjee Birth Anniversary: Did You Know Satyajit Ray Made Apur Sansar Because He Met The Late Actor?

Varun Tej Konidela Birthday: Here’s Looking At The Fun-Filled Family Moments Of The Tollywood Actor That Are Unmissable!