Jinnie Jaaz is an indian actress and model who has gained much popularity for playing the role of a daughter-in-law/bahu in Ullu App's popular web series titled Charmsukh episode Jaane Anjaane mein. The web series has been one of the most requested and loved by Ullu App viewers (along with Kavita Bhabhi) and is currently in it's 4th season now.
Along with setting the screens on frre with her number of hot and steamy sex scenes in Charmsukh, JInnie Jaaz is also known for raising the heat with her bold photoshoots. The actress has shared various topless, semi nude and photos in bikini and lingerie flaunting her fine sexy body.
See these 12 hot photos of Jinnie Jaz which will make you follow her on social media too. 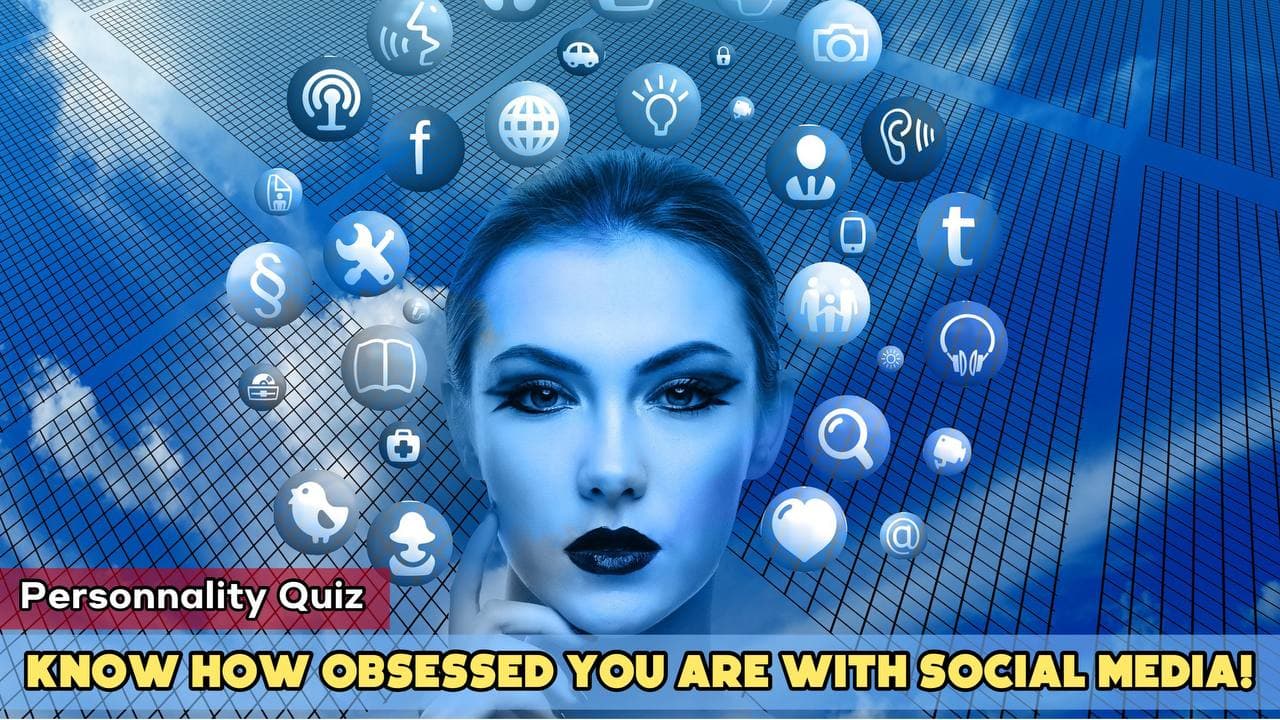 Personality Quiz: Know How Obsessed You Are With Social Media!

The Second Chance of "Who Killed Sara"