New Delhi-  A 53-year-old Indian worker in the UAE has missed a special repatriation flight after he dozed off at the Dubai International Airport, a media report said.

P Shajahan, who worked as a storekeeper in Abu Dhabi, was supposed to fly to Thiruvananthapuram on the Emirates jumbo jet chartered by the Kerala Muslim Cultural Centre (KMCC) Dubai, Gulf News reported.

It was the first-ever jumbo jet chartered for repatriation.

Shajahan, who had paid 1,100 dirham (USD 300) for the ticket, said that he did not sleep on the previous night as he kept on waiting for the confirmation of his ticket for the jumbo jet flying 427 stranded Indians to Kerala, it said.

He reached the airport early in the morning and after finishing the check-in procedures and rapid test, he reached the waiting area of the boarding gate at Terminal 3 around 2 PM local time, the report said.

I sat away from most of the others. But I fell asleep after 4.30 pm, he said.

S Nizamudeen Kollam, who coordinated the charter flight, said that the airline officials could not trace Shajahan when the flight was to take off.

He woke up and called us after the flight left. It is sad that he missed the flight, which was the first-ever jumbo jet chartered for repatriation. We are now trying to send him on another Emirates flight that we are chartering on Saturday, Kollam said.

Since Shajahan did not have any money, Jasimkhan Kallambalam, organising secretary of KMCC Thiruvananthapuram, went to the airport to meet him on Friday.

Since his visa was cancelled, he could not come out of the airport. He had only eaten the snacks in the kit KMCC had given. We managed to give him some cash for buying food through KMCC volunteer Alamsha Latheef, Kallambalam said.

In March, another Indian expat had fallen asleep in the same terminal and missed the last flight home before flights were suspended due to the COVID-19 pandemic.

He was stranded here for over 50 days before getting repatriated. 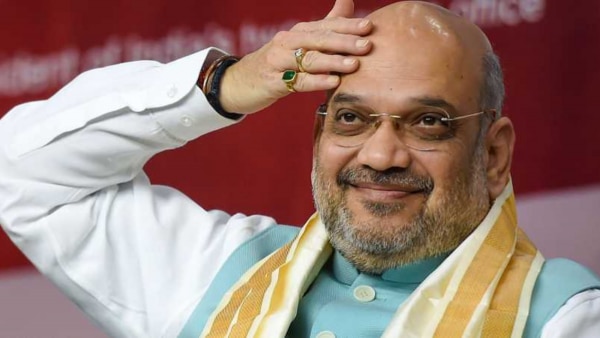