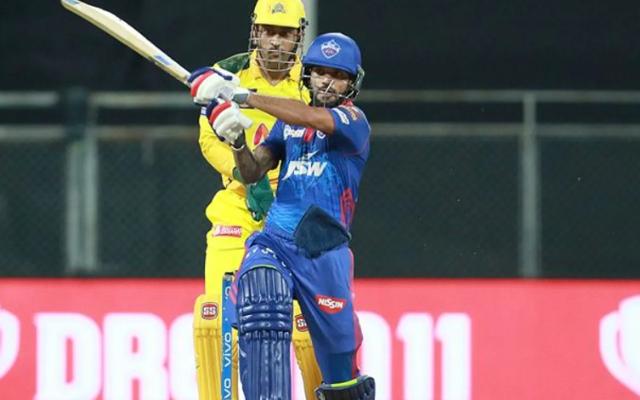 Delhi Capitals and Punjab Kings both teams started their IPL 2021 campaign with a win but lost their second game of the season. These two sides will fight it out in a clash on 18th April at Wankhede Stadium, Mumbai. Delhi registered a dominating victory against Chennai Super Kings with Prithvi Shaw and Shikhar Dhawan playing brilliant knocks.

Punjab batting line-up piled up 221 runs in the first game against Rajasthan but could manage only a total of  106 runs in their second match against Chennai Super Kings. KL Rahul and Deepak Hooda were the major contributors to the team’s win against RR. Their bowling performance has been a cause of concern in this edition so far.

Let’s look at important stats and numbers before the IPL clash between Delhi Capitals and Punjab Kings:

Head to Head record: These sides have met in 26 IPL matches so far, and PBKS have won the 15 games while the Delhi Capitals team has won 11 matches.

116 – Shikhar Dhawan has accumulated 4884 runs as an opener in IPL. He needs 116 more runs to become the first opener to complete 5000 runs in the tournament.

250 – Ravi Ashwin will be featuring in his 250th T20 match during this game. He will become the second Indian bowler after Ravindra Jadeja (254) to reach the milestone.

29 – Though there is very little chance that Umesh Yadav will make it into the playing XI, his record against Punjab Kings is phenomenal. He has picked up the most wickets (29) against Punjab at an average of 18.65 and an economy of 7.61.