Sidhu Moosewala Arrives In London, UK With The Kidd 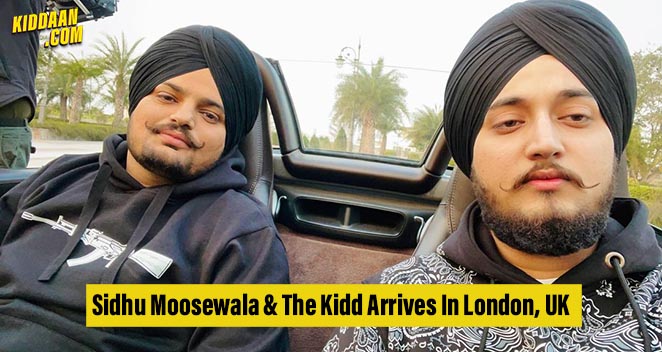 Punjabi Singer and Songwriter Sidhu Moosewala, who took the flight from Indira Gandhi International Airport, Delhi for London, has finally arrived at his destination. Music producer The Kidd is accompanying him on the journey. Sidhu Moosewala is already the hottest topic in the Punjabi music industry right now, due to his upcoming album “Moosetape” and now his sudden visit to London is making everyone curious. 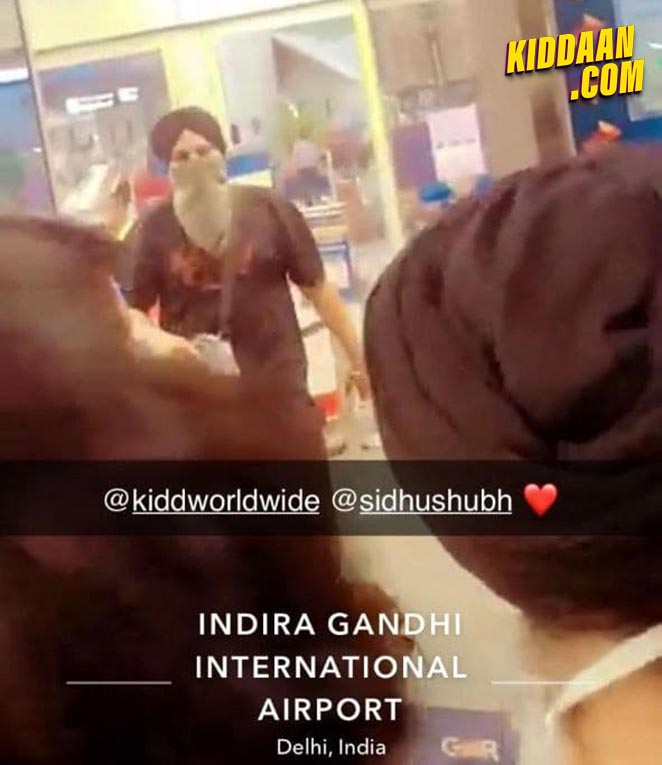 Rumors suggest that the artist has made this sudden visit to the UK to shoot some videos of his upcoming songs, going to be featured in Moosetape. The probable song videos that can be shot are IDGAF, Power, Brown Shortie and Celebrity Killer. Sukh Sanghera is rumored to be the music video director of the videos.

Sidhu has released 20 out of total 25 of posters of his songs. The remaining 5 are expected to be the biggest tracks of the singer’s career. His visit to the UK is also making fans skeptical about some collaborations in the album. Let’s just hope Sidhu drops the album as soon as possible because we cannot wait already.

The post Sidhu Moosewala Arrives In London, UK With The Kidd appeared first on Kiddaan.